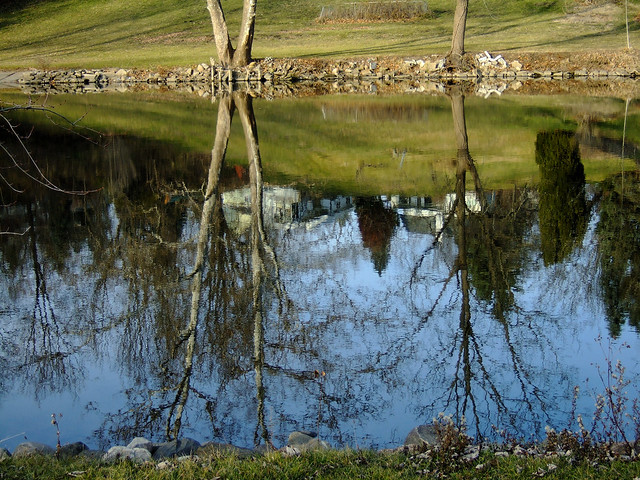 While I own–and use–some pretty expensive gear, this image was captured with a worn-out 6 megapixel point-and-shoot–a FujiFilm FinePix F10. I think it will do.

I don’t even think it’s my best F10 photo taken along the trail that day.