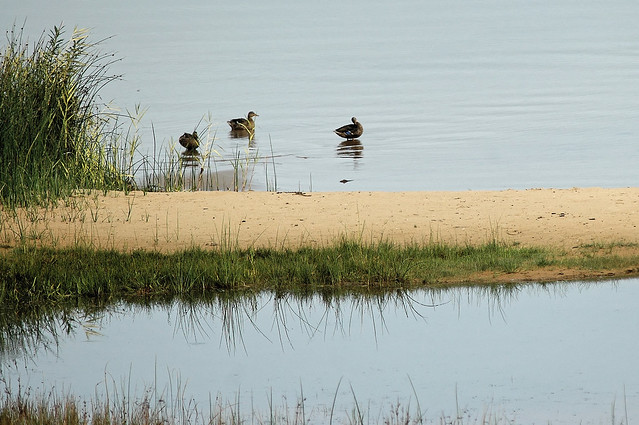 I often photograph Joan on her birthday. This isn’t one of those photographs.

Bet you could figure that out for yourself….

While there’ve been quite a few exceptions, we generally head for Traverse City for our birthdays, and usually we stay at Pointes North.

Richard’s 2008 Minnesota vacation had ended. He took 70 photographs, mostly through the window of his train. A handful were taken at places I can identify.