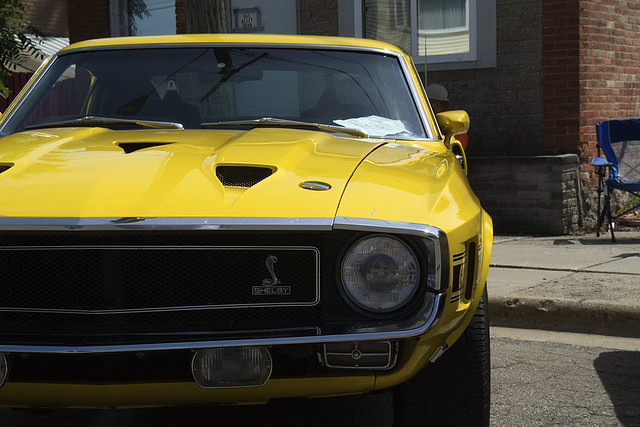 Mulliken’s motorcycle club, Brothers of the Ring, plays host to a community block party in late August every summer. It’s called Hot Rods and Harleys, and they describe it as “The Largest Street Party in Eaton County.”

Could be true. There’s a car show, a bike show, vendors (craft show types, mostly), activities for kids and adults, entertainment, and a beer tent. We usually wander through, look at the bikes and the cars, and chat with friends.

Everyone seems to have fun.

HR&H can be reasonably viewed as the successor to the Mulliken Homecoming that used to occur each June, and was hosted by a group of local leaders. That event featured a parade, rather than a car and bike show, but wasn’t all that different.

It’s this weekend, by the way. It’s mostly a Saturday event, though festivities start with a DJ in the beer tent on Friday evening.