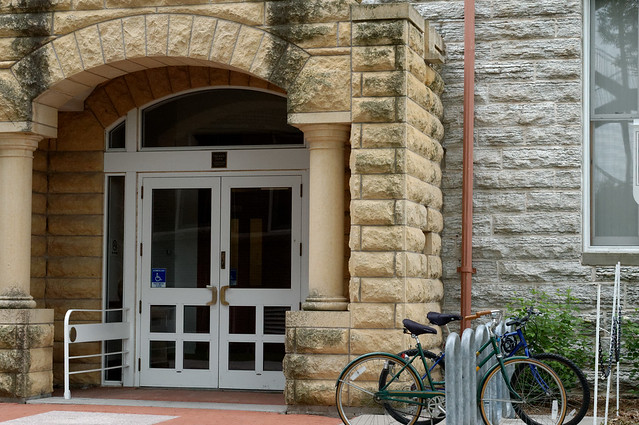 We were there for the 25-year reunion of the Class of 1982. It took me a long time to get through college; I was a Macalester freshman in 1967.

Both of the following are true:

James Wallace was president of Macalester College from 1894 to 1906, and a faculty member both before and long after his presidency. He may be the most important person in the school’s history.

Dewitt Wallace, his son, founded Readers Digest. The younger Wallace donated millions of dollars to Mac and may be the most important person in the school’s history. Macalester’s feelings about this are decidedly mixed.

The third candidate for the title would be Edward Duffield Neill, who founded the school. On a different scale you’d mention Hubert Humphrey, Walter Mondale, and Kofi Annan; Neill likely belongs on this list, too.

This entry was posted in Dear Old Macalester, On This Date. Bookmark the permalink.