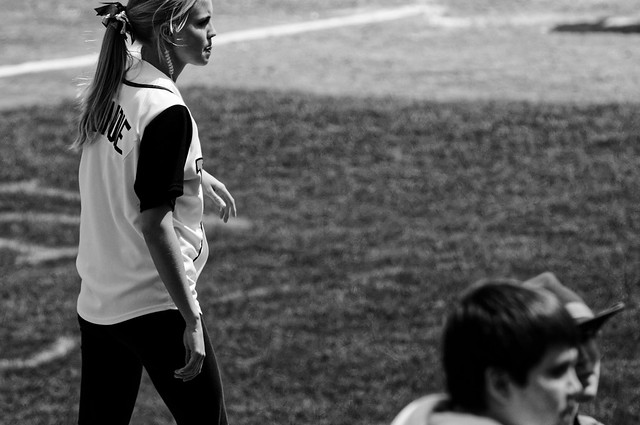 Somewhere along the line the Lugnuts began putting nicknames on the backs of the gameday folks. Most are descriptive….

I went to two baseball games on 5/8/12. This one, in Lansing, began about 10:30 am; the second, in Kalamazoo, began about 3:00 pm. I’d not tried that before; I would do it again. But the parks since have been closer–Battle Creek & Kalamazoo, and East Lansing & Lansing.

My computer has a folder with several hundred photographs, some now quite old, just to make sure I’ve something to post every day. This one’s been sitting in that file for five years. Gone, now.