The Plum’s Flowers are Done 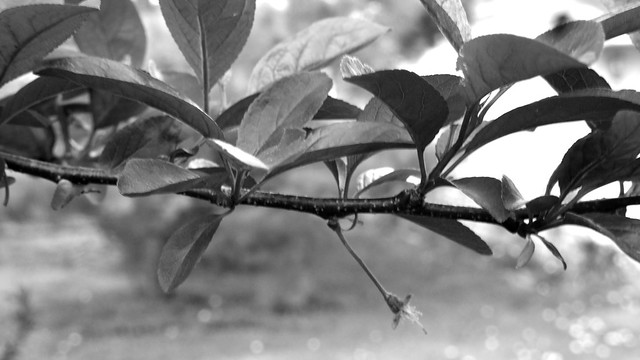 Sad to report that our Plum tree died last spring. I miss it.

And there are other issues. On a typical April date I take photographs of a baseball game and/or of spring flowers in our garden. The best photograph’s nearly always a baseball action photo, but I really don’t want the baseball pix to dominate this project (there’s a reason I’ve a separate flickr account for baseball, after all). Likewise, I really don’t want the project to be all daffodils and tulips. These are editorial concerns, of course; on the whole I can’t think that you much care.

The photo counts stay high through September, and the mix changes when our vacations begin in June. But right now the baseball pix are a bit of an issue–not because they’re bad, but just because I take so many of ’em.

That said, there are two early-spring vacations represented in today’s set, and I pulled pix from both before deciding to go with the Plum. I expect you’ll see something from our April 2014 vacation in the next few days, and it’s real likely I’ll post a 1992 Texas photo before the week ends….