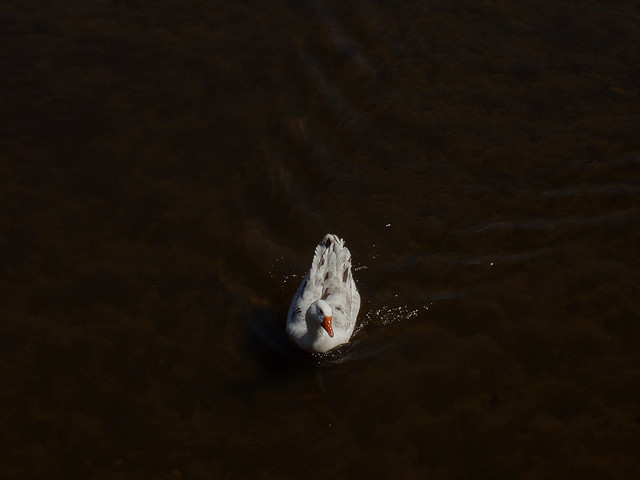 We walked the trail along the river in Grand Ledge, and I took pix of the scenery, of a squirrel, and (mostly) of geese at Second Island.

A stupid-Joel note: “For images taken with digital cameras, I’m (of course) pretty sure of the photo’s date.” I wrote this sentence on January 3, and dates like April 12 are the reason for the “pretty sure” weasel-words. On 4/12/2013 I photographed a South Bend at Lansing baseball game, but had my camera’s date set to 4/12/2014. A stupid mistake, really; these things happen. Sometimes–like today–I’ll notice such errors, as I file my photographs in dated folders. But that’s not a fail-safe system.