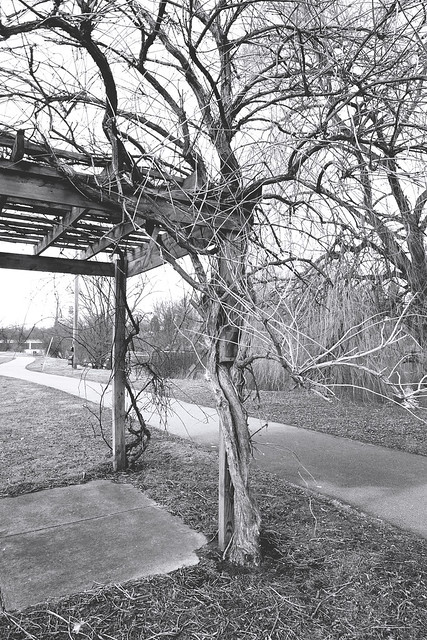 Late in the afternoon I took a very short walk along the Grand River in Grand Ledge’s Jaycee Park. This photo was likely my intention, as I’d tried to take it before. But I wandered around a bit and took a couple dozen others.

Such a variety of pix on this date! A meeting of the Ann Arbor chapter of SABR in 2005. A nursing home visit in 2011, and a hospital visit the next year. Birds in the yard in 2015, followed by a trip to my optometrist that turned into a downtown Portland photo session. And an interesting Grand Ledge venture–not just Jaycee Park–last year.