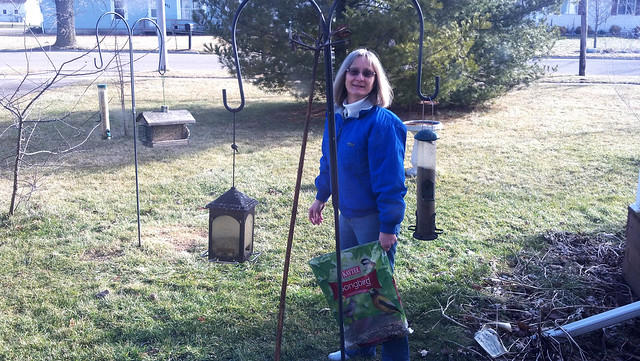 This is one of my favorite photographs of Joan. The previous version was published on Valentine’s day in 2012.

I mentioned in the February 3 comments that I hadn’t yet figured out the Droid Bionic. Well, I took about 50 photos with it on the 4th, tinkering with settings and software and features, in an effort to better understand the phone’s camera. By day’s end I was getting consistently acceptable photographs.