It [was] COLD Out There 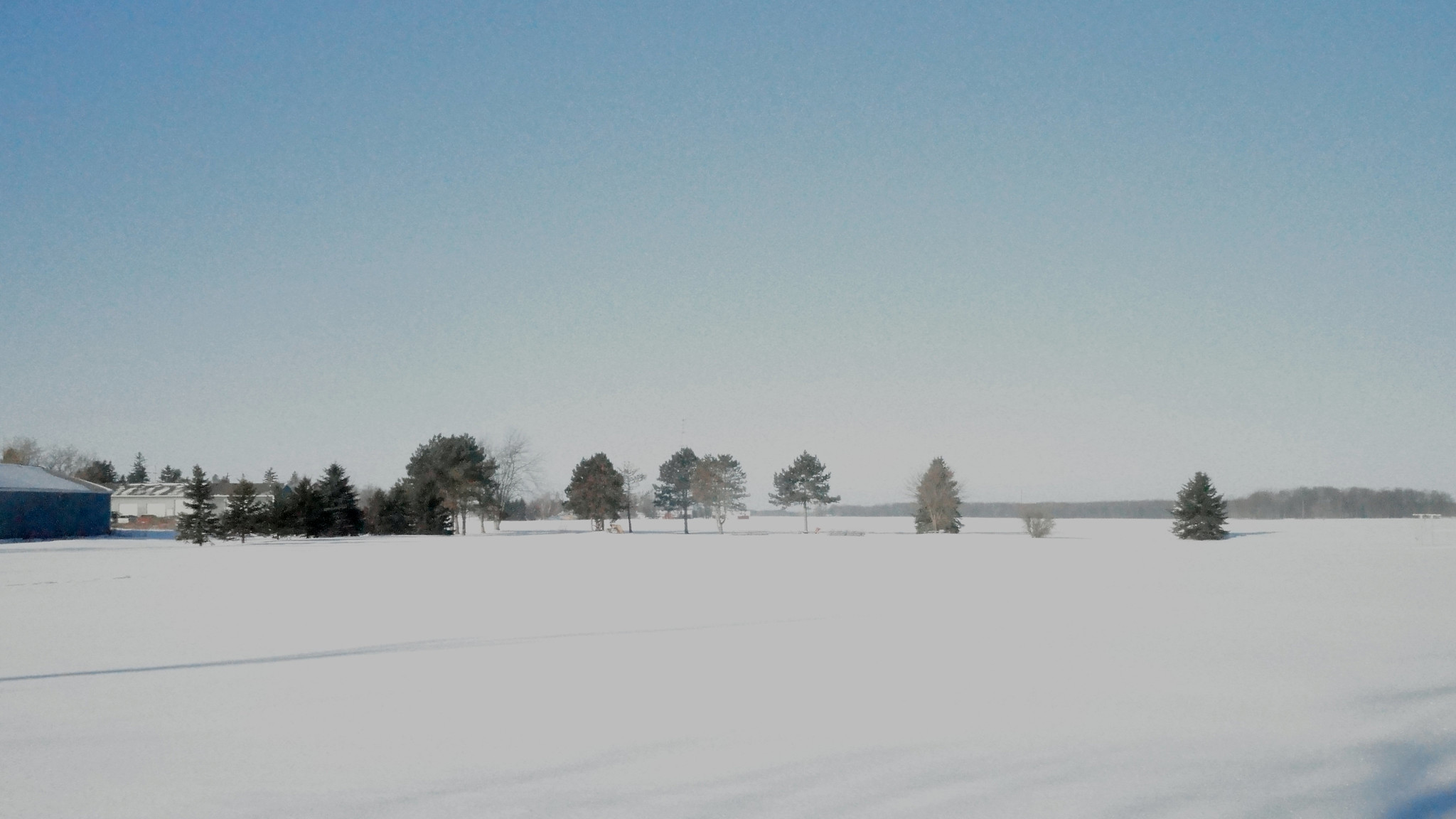 Early in the morning I went looking for photographs that showed the day’s cold. This–a view of what was once Mulliken’s schoolyard–was one of those. I posted a similar photo on that date.

A bit later I got some pix of the birdbath–and cardinals and blue jays.

The late-afternoon pix were all about shadows and contrasts.