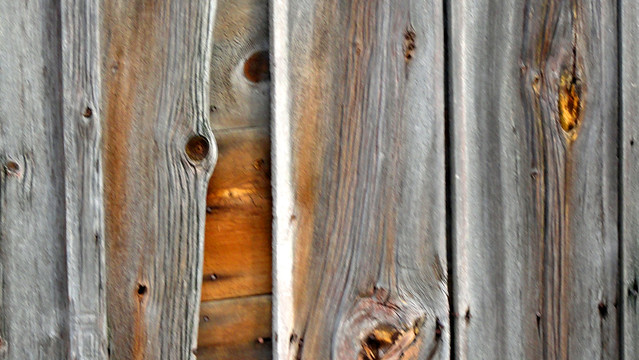 Joan grew up on a farm. Five years ago we dropped in on her mom because we’d given her a camera for Christmas and wanted to introduce her to it.

Joan also had a new camera, and this was her first opportunity to just wander around taking photographs. We headed back to the creek, then came up by the house Joan’s sister’s built on the property.

Along the way I shot a few pix with my pocket camera. The old granary was on its last legs, and Joan’s brother would soon knock it down and reuse the wood for a chicken coop.

I took photographs every day in 2012, which is one of the reasons I know this project is feasible. We can therefore safely anticipate that most of the “oldest photo” dates will fall between 2002, when I first bought a digital camera, and 2012.

Since I can confidently date some of the older photographs–some because they’re tied to an event, others because the image has a date attached by note or other method–there will be pre-2002 entrants. We’ll see how things sort out.